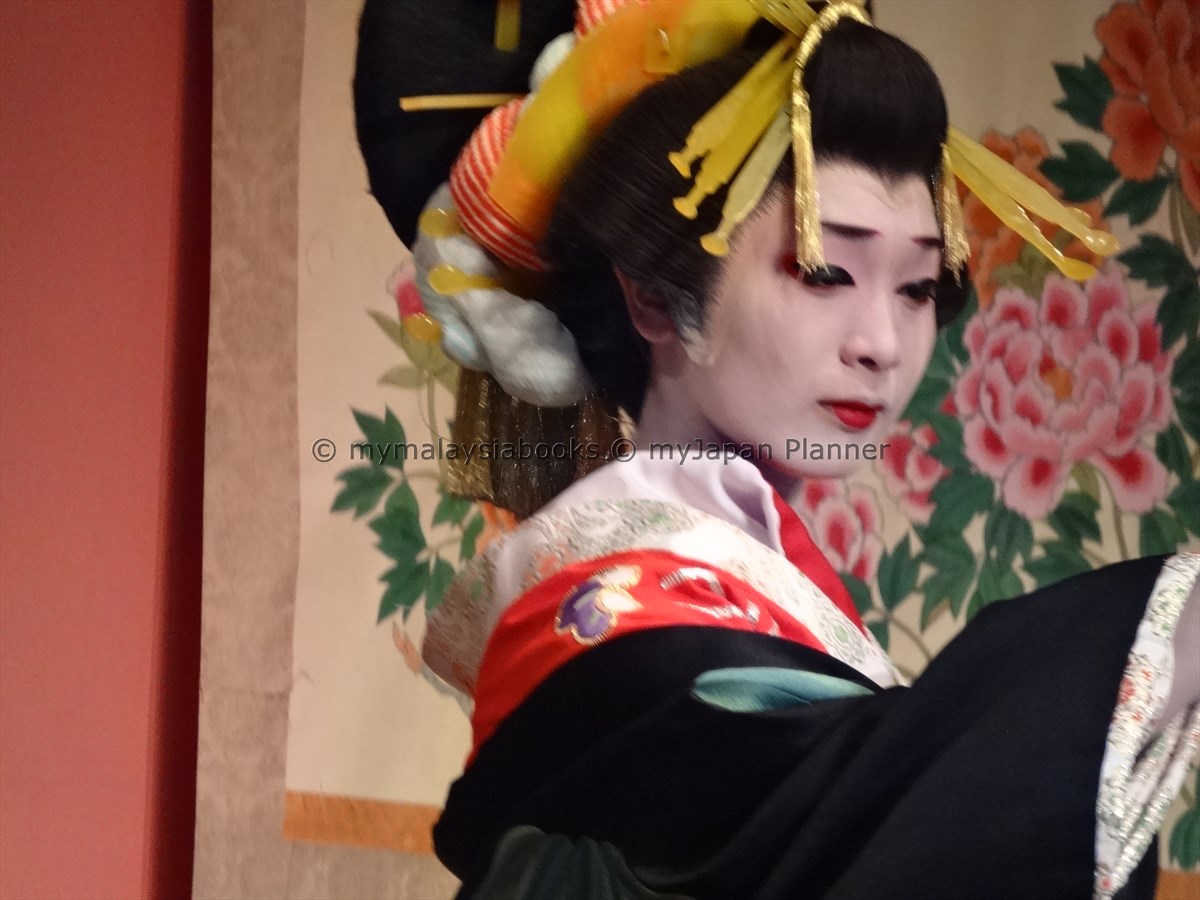 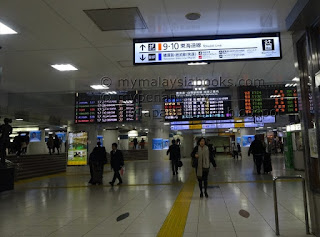 Tokyo Station is located in the busy business district of Marunouchi.
It is also a major rail interchange and station serving the JR East Shinkansen (bullet trains)
Tokyo station is one of the most confusing train station in Japan, be prepared with a map if you want to move around.
(Tokyo Station Map - http://www.jreast.co.jp/e/stations/e1039.html)
Beside the many tracks and lines, there are numerous shops and restaurents inside and outside of the ticket gates.
Tokyo station has three levels or tracks floors - ground floor, basement 1 (Sobu line/Rapid, Narita Express) and basement 2 (Keiyo line/local train to Maihama, TDL). The complex has a total of over 24 tracks.
To know how to move in and out of the station - take note of the gates you want want to enter or exit.
There are more than 10 exits (ticket gate)! so be aware of where you enter or exit if you want to get back to the location you want.
Exits can be are broadly classified into two sides, Yaesu and Marunouchi(opposite sides of the station building). Exits to the east called “Yaesu ”. The exits towards the west are called “Marunouchi”. Each sides have North exit, Central exit, South exit and some others.
For all trains lines you can enter or exit Yaesu South, Yaesu Central, Yaesu North
On the Marunouchi side, there are six exits, North, Central and South at both ground and basement levels.
The station is a Major stop for The JR East and JR East-South Hokkaido Shinkansen - Tohoku, Joetsu, Hokuriku, Akita, Yamagata Shikansen (to Sendai, Shin-Aomori, Niigata, Nagano, Akita, Yamagata, Sapporo) and also the Tokaido/Sanyo Shinkansen (to Nagoya, Kyoto, Shin-Osaka, Hiroshima, Hakata)
Acesss from Airports by train:
From Narita International Airport - JR Narita Express (N'Ex).
From Haneda - Monorail from terminal 1 and 2 to Hamamatsucho only and JR trains to Tokyo Station.
Posted by myMalaysiabooks at 10:17 PM No comments:

Tokyo from Narita or Haneda Airport 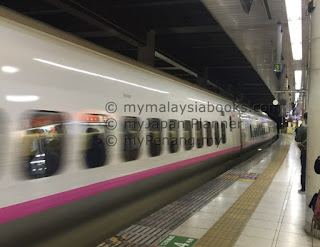 The first thing to know if you want to fly to Tokyo is where you would like to stay in Tokyo (hotels in Tokyo by area) and which is your preffered airline. Airlines from outside Japan fly to either one of these airports.

Choosing your mode of travel often depends on where you are staying in Tokyo. For visitors, there are various option from the airport - trains, bus (airport limousine/coach), taxis or private/hired vehicles.

Trains and airport limousine services sometime offer discounts during non-peak periods/seasons.
Taxi and hired care services are available from the airports but are usually more expensive that even a collective bus/train ticket
Posted by myMalaysiabooks at 7:35 PM No comments:

Planning your stay in Tokyo 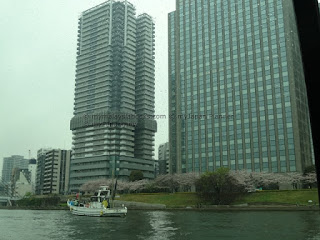 When planning a trip to Tokyo, plan your stay at hotels near to train or subway stations. The best mode of travel around Tokyo is the trains (JR or Metro/Subway).
When searching for hotels, check hotels which is near train stations, where you are bound to find many restaurants and shops within close proximity.
Some of the areas where you can get around easily are:
Tokyo Station and Shimbashi area
Asakusa and Ueno Station area
Shinagawa Area
Shinjuku, Shibuya and Harajuku Area


Search and compare rates of hotels in Tokyo at:

Posted by myMalaysiabooks at 1:20 AM No comments: 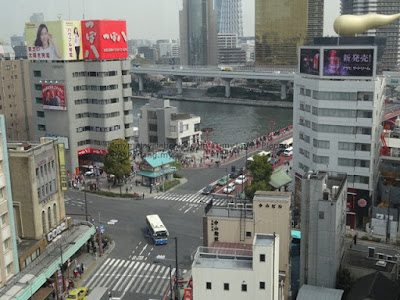 Search and Compare rates of Hotels in these areas


Posted by myMalaysiabooks at 6:52 AM No comments: